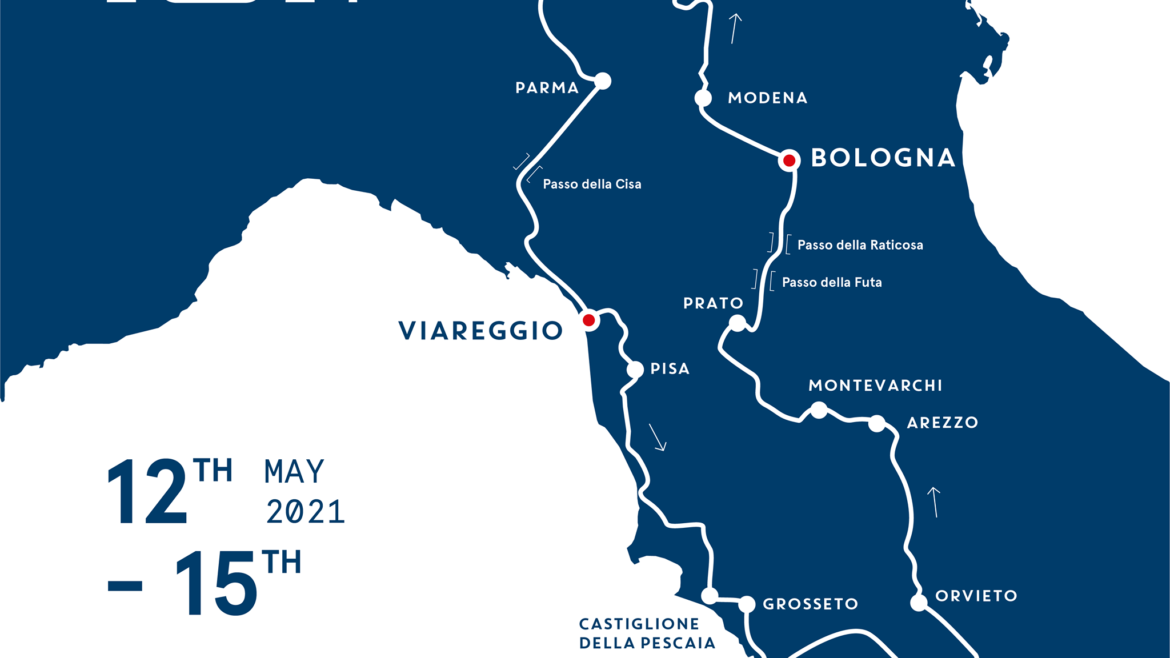 CarXpert proudly assisting during the latest edition of famous 1000 Miglia

The 2021 competition will follow the tradition of the route, from Brescia to Rome and back, with legs in Viareggio and Bologna, but this edition will introduce an absolute novelty for the re-enactment of the 1000 Miglia: for the first time ever, the competition will take place in the opposite direction of the recent editions, taking up the counter-clockwise direction of many editions of the original speed race.

From Brescia, the crews will head towards the Tyrrhenian coast and stop in Viareggio, leaving the next day for Rome. The third leg will start there, go up north and end beyond the Apennines, in Bologna.
The fourth and last leg, from Bologna, will take to the traditional arrival in Brescia.

A new route will lead the crews to face, for the first time, three mountain passes: Passo della Cisa in the first leg and Passi di Futa e Raticosa in the third day of the race.
A new feature that will satisfy many fans of the competition.